The Institute is a recognized resource for education and guidance to Williamson County nonprofits seeking systematic assessment and improvement of their organizations. As a result, participating nonprofits enhance their sustainability and their capacity to serve constituencies.

Respect the autonomy of nonprofits in how each serves the community. Be guided by its client’s needs and expectations regarding programs, services, pacing, and scope. Collaborate with community leaders to deliver its programs and services cost-effectively. Be innovative, agile, and flexible, so that it can meet the diverse needs and expectations of its clients. Base its decisions on data and information. Focus on results and value created to judge its performance embed continuous improvement in the planning and execution of its business.

In the Spring of 2010, a number of leaders in Georgetown and Williamson County encouraged Vic Figurelli, who at that time was advising a key nonprofit entity on implementing principles of organizational excellence, to found an organization to help any nonprofit serving Williamson County learn and apply principles of excellence. A design committee was formed to shape the scope and operations of what became The Williamson County Institute for Excellence in Nonprofits, popularly known as The Institute. In early 2011, four organizations agreed to support the Institute and became Founding Partners: Chisholm Trail Communities Foundation, Georgetown Chamber of Commerce, Georgetown Health Foundation, and Southwestern University. Later in 2011, a series of focus group meetings with area nonprofits—organized according to their size—helped the Design Committee determine the programs and services that would offer value to potential clients. Institute offerings would be pro bono, thanks to subject matter experts and the executive director offering their services without compensation. Development of the governance system and supporting documents as well as filing for State approval of The Institute’s  formation as a nonprofit were completed by the end of 2011. The organizational meeting of The Williamson County Institute for Excellence in Nonprofits Board of Directors took place on January 25, 2012. 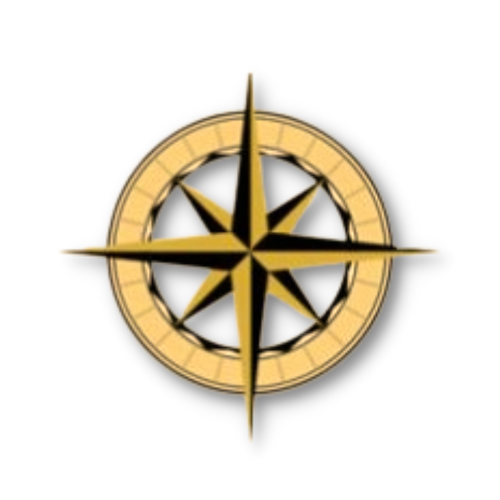